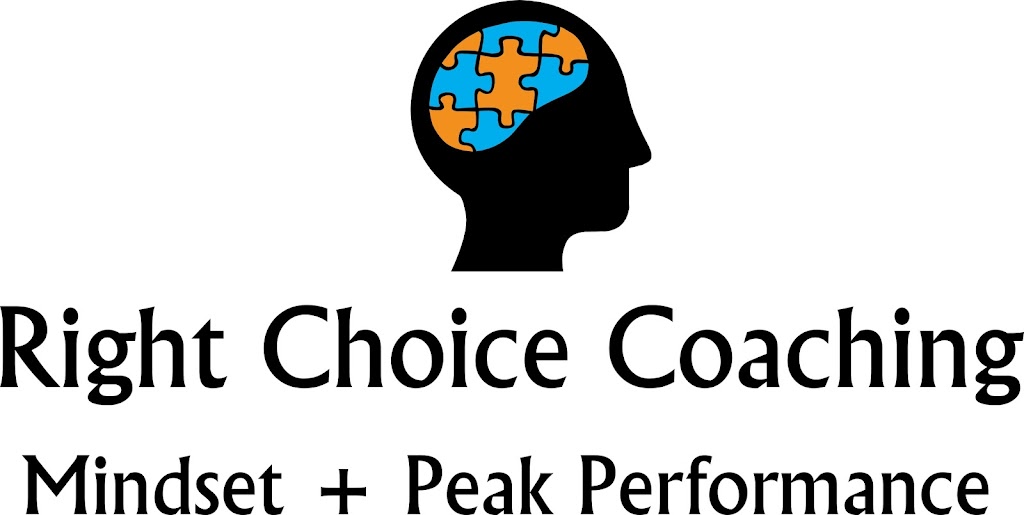 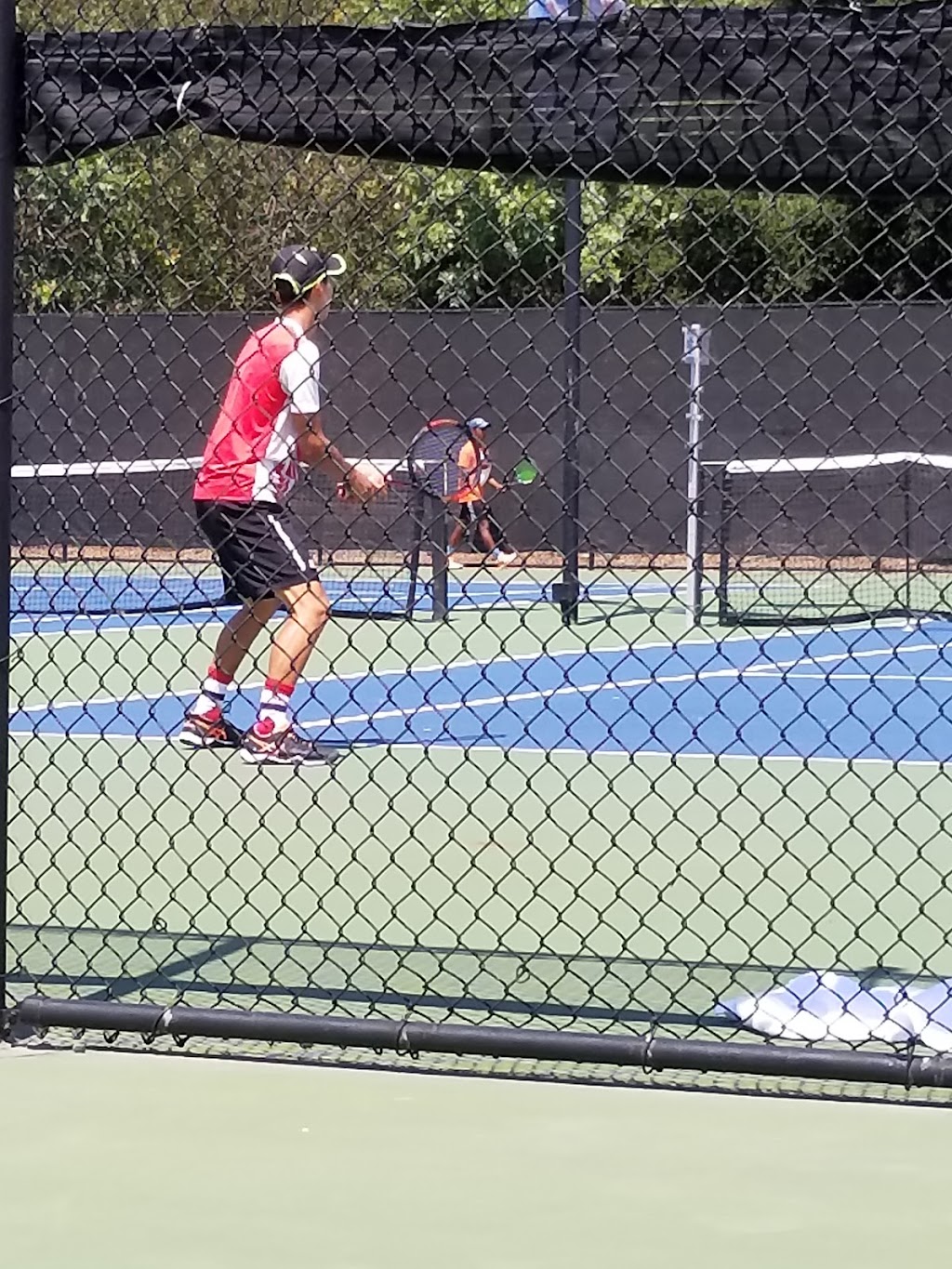 Right Choice Coaching provides tools for their clients that they have successfully used on and off the court to win the match they normally would not.

Learn How to perform at Peak Performance on and off the court by Improving self-esteem, building mental toughness and creating a winner’s mindset.

To aid you in achieving peak performance, I want to give you free access to my 9 Steps to Achieving Your Goals. Just Click below to get access.

I WANT TO ACHIEVE PEAK PERFORMANCE

WHAT ARE THE KEYS TO PEAK PERFORMANCE

When I work with Tennis Athletes I focus on the four areas that are the key to success, and that separates your average competitor with those that excel.

When you can learn to embody these attributes, you achieve peak performance.

We are always telling ourselves stories, write the correct mental story and live into it.

AFFIRMATIONS TO SUPPORT YOUR MINDSET

Tennis is a game of mental toughness, get your mind right and get your success right. 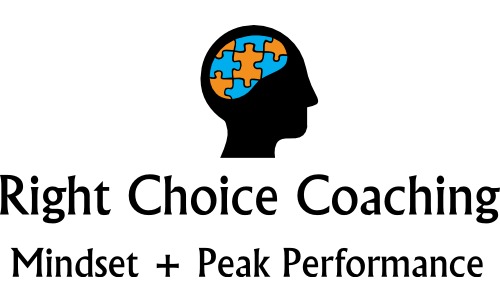 9 STEPS TO ACHIEVING YOUR GOALS (Free Gift to you)

I am committed to your success, so I am giving you free access to my 9 Steps to Ahieving Your Goals membership area.

“My son is a competitive junior tennis player and had been struggling with his mental toughness for years. His coaches weren’t so helpful “Just forget about that last point and move on!” My son would ask “How? How do I do that?” “Just do it…&quot; They are great for teaching technique and strategy, but mental toughness - no so much. We tried books, talking through strategy, mindfulness training and meditation but nothing made a difference. My son started meeting La Shawn once a week for an hour or so each week, and after the third week we started to see a big change in his play. Before when he was down in a set we knew that most likely he was going to lose. In a tiebreak against a tough player? Too much pressure. Working with La Shawn gave him the mental tools he needed to re-focus and steel himself mentally against the pressure tough matches bring. In my son’s first tournament after that third week he lost the first set, then came back to win in a tie break. “Wow!” I thought that was great. Then it happened again in the next match! The third match he won handily. The fourth match he got down 2-5 in the first set and then came back to win that set and the next! Amazing results!.”

What Makes Working with Me Unique

Why LaShawn is the Right Choice

I have a proven system that helps my clients (see testimonial) change their belief system and get what they want. 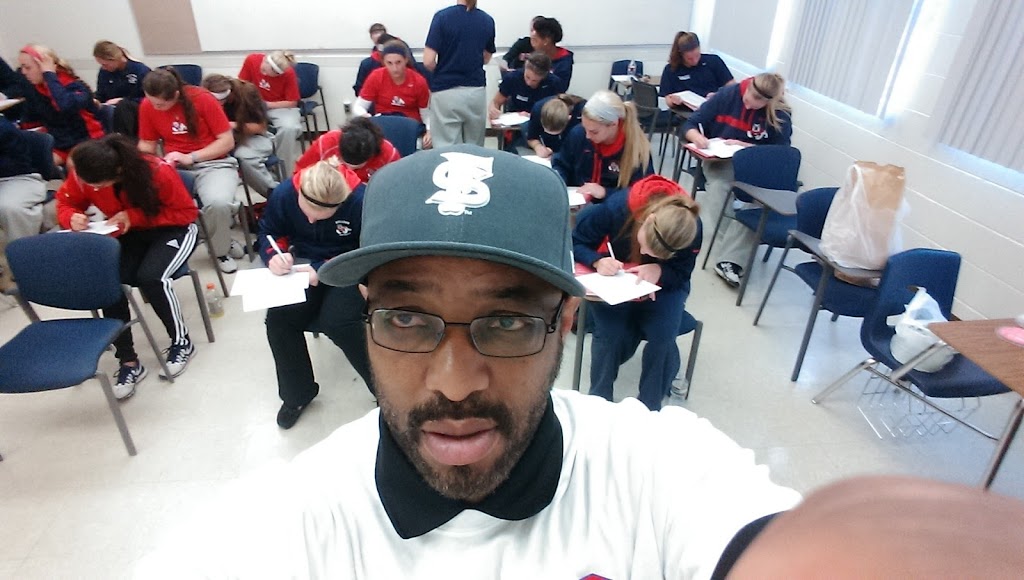 A Word From The Coach

“The key to success is mindset, while having the right attributes and the right goals set and ready to pursue.”

Or get started immediately by calling La Shawn today: